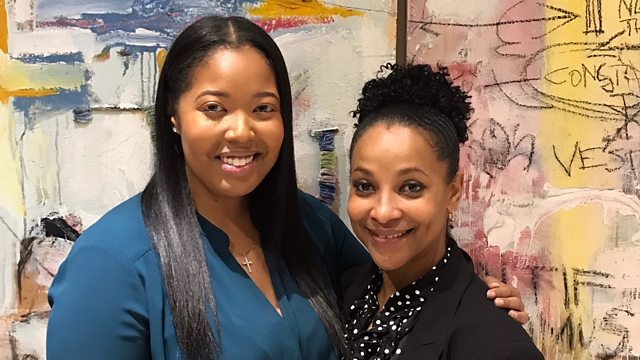 Life without parole: A call from the president

Young lawyer Brittany K. Barnett refused to give up on her friend Sharanda Jones, serving life for a first time drug offence. She took their fight all the way to the White House.

Brittany K. Barnett was just 25 when she discovered the case of Sharanda Jones, an African American woman who was sentenced to life without parole for a first time drug offence. Spurred on by her own family history – her mother was an addict and had served time in prison – Brittany swore she would free Sharanda. Brittany was still just a law student but she persevered for years taking their fight to the highest office, all the way to the White House. They tell Anu Anand how after 16 years of waiting, Sharanda finally received the call that would grant her freedom. Together they have founded the Buried Alive Project, which provides free legal support for people serving life sentences in federal prison and Brittany has written a book called A Knock at Midnight about her life and work.

Riyad Aljoboury is a primary school teacher from Iraq. Riyad spent most of his life under the rule of Saddam Hussein, he knew very little about the outside world and spoke no English. When American forces entered Iraq in 2003 they were the first westerners Riyad had ever met and they had a profound impact of his life. Riyad spoke to Anu Anand in March 2017.

Life without parole: Our fight for freedom