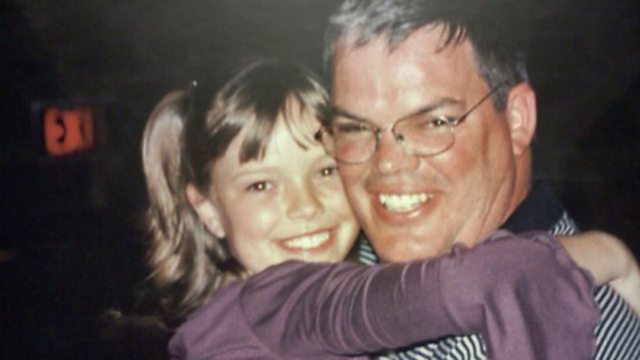 The narcotics cop and a daughter hooked on heroin

Narcotics officer Kevin Simmers faced a heart-breaking dilemma when he discovered his teenage daughter was addicted to heroin.

Kevin Simmers devoted his life to the war on drugs as a narcotics officer in Maryland in the US. He spent years sending dealers and users to prison. But when his own teenage daughter got addicted to heroin, he faced a heart-breaking dilemma. He tells Outlook's Jo Fidgen his story and how last year he opened a rehab facility - named Brooke's House after his daughter - to help young women caught up in the opiate crisis.

The Recycled Orchestra run by Favio Chavez, began as a safe haven for kids living in Paraguay's Cateura slum. Playing instruments made from the trash thrown away at the local landfill site, teenagers who once only knew the streets around their homes now travel across the world performing with bands like Megadeth, Metallica and Stevie Wonder. Outlook's Clayton Conn reports.

The barber saving lives one haircut at a time

The boy, the wish and the nuclear weapons