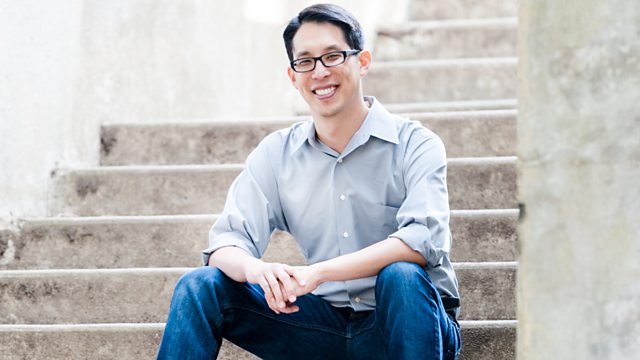 How I created the first Chinese Superman character

Cartoonist Gene Luen Yang has used his work to combat racism and navigate life as a Chinese-American. He also helped create the first Chinese Superman character.

Gene Luen Yang grew up in a Chinese family in the United States, and when his mum bought him his first Superman comic, the story immediately resonated with him. Gene went on to become a cartoonist, and he even helped create the first Chinese Superman character. He is also the first graphic novelist to be a finalist for the National Book Award and his most recent book is called Dragon Hoops.

When Abdul Musa Adam was seven, his village in Darfur was bombed and he lost nearly all of his family - only Abdul and his little brother survived. After a tortuous journey, Abdul was granted asylum in the UK. There he found the support of Greatwood, a charity which uses ex-racehorses to help disadvantaged children. He now lives and works at the Park House Stables in the South of England, where he is training to be a jockey and helping to care for some of the Queen's horses. Abdul is still trying to find his little brother. He has written a book about his life called The Journey.

Stranded in the jungle on our honeymoon