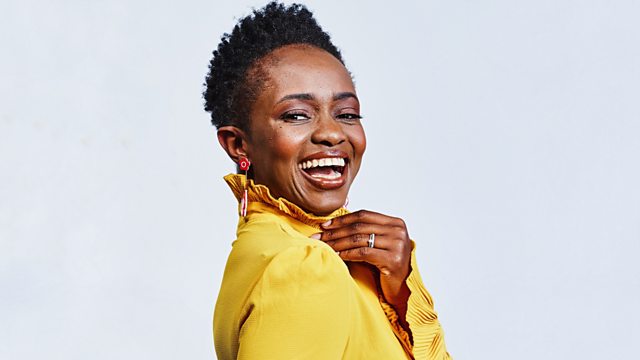 During Sierra Leone's civil war Aminata Conteh-Biger was abducted by rebels. Today, she's saving the lives of mothers and babies there.

During Sierra Leone's civil war Aminata Conteh-Biger was abducted by armed rebels. After her release, she began a new life in Australia but has since returned to help the women she'd left behind, becoming a champion of maternal health in a country with one of the worst maternal and infant mortality rates in the world. She is the founder of the Aminata Maternal Foundation and has written a book about her life called Rising Heart.

Why I didn’t make a sound for 12 years

The black reverend who bought a Ku Klux Klan shop