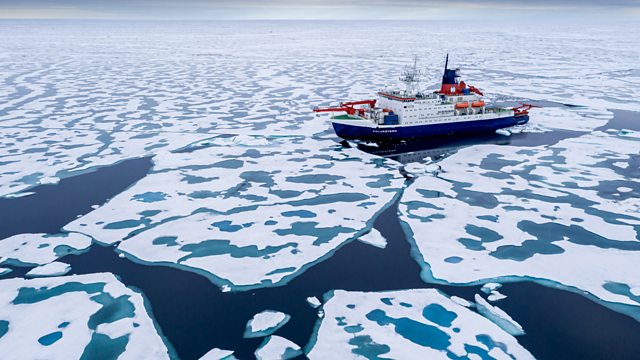 The year 2020 started with wildfires raging across parts of Australia, exceptional floods in East Africa, and a heatwave in the Arctic. Extremes persisted through the year in the north - where wild fires consumed record areas in Siberia, and the Arctic ice reached record lows. Death Valley saw the highest reliable temperature yet recorded on the planet, while the Atlantic saw the most active hurricane season on record. An extreme year by many measures, and one that could end up as the hottest on record globally. Roland Pease asks what it tells us about global warming.