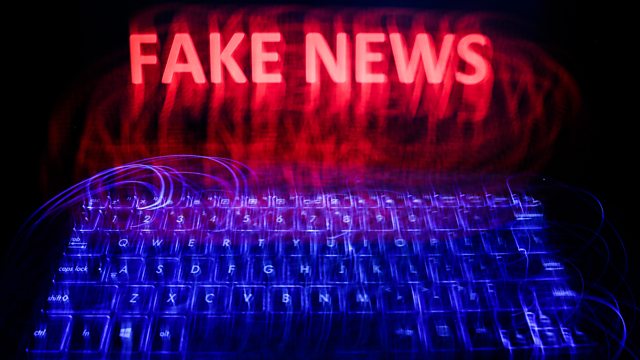 Online manipulation on a global scale

Social media influence by governments and political parties is a growing threat to democracies according to the 2020 media manipulation survey from the Oxford Internet Institute. In the last year social media manipulation campaigns have been recorded in 81 countries, up from 70 countries in 2019 and most of the countries involved have deployed disinformation campaigns. The main author of the report, Dr. Samantha Bradshaw is on the show.

GPS Grazing Collars
How do you control where your animals graze if you can’t fit a fence to keep them contained to a certain area? Use a GPS grazing collar. This technology has been developed by Norwegian firm NoFence and uses GPS to track individual animals and stop them crossing boundaries that have been progammed using a mapping app on a smart phone. The collars emit a bleeping noise that gets louder as animals reach a virtual fence and will receive a small electric shock if they cross it (this is much smaller than one from an electric fence). Electric fences are expensive and difficult to fit in remote terrains and these GPS collars allow farmers to regularly change their grazing sites. We hear about the tech from UK manager of NoFence Synne Foss Budal and about the conservation benefits from Emma Wright from North Pennines Area of Outstanding Natural Beauty who is trailing the collars in their upland pastures.

Ubiquitous Connectivity and cybersecurity
Late last year the World Economic Forum and the University of Oxford, released a report on the future of cybersecurity. They identified four emerging technology trends that could endanger security in the digital world within the next 5 to 10 years. In a series of reports Digital Planet’s Florian Bohr looks into each of these cybersecurity threats of the future. This week, we hear about how the sheer amount of digital connections between devices, services, and people is an inherent cybersecurity risk.

Has tech been compromised in the US Capitol?