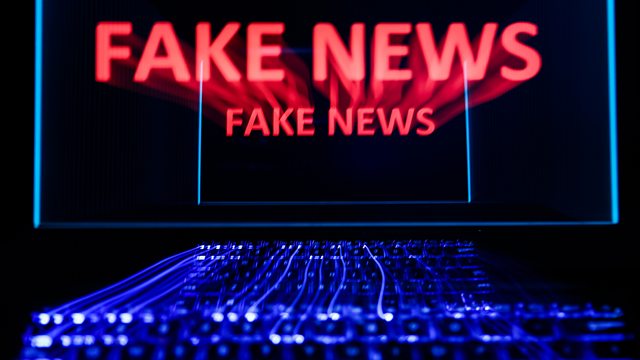 Using machine learning to spot online trolls and protect elections. Also how to control a drone with arm movements, and the newest in augmented reality for surgeons.

How can we distinguish the online posts written by real people from those coming out of professional bot-farms intent on influencing elections? New research from Princeton University in America uses machine learning to identify malicious online trolls, even before they’ve sent a single tweet. Lead author Meysam Alizadeh explains the power of this work to protect voters in future elections.

Gesture-controlled robots
Robots can now be controlled by a simple wave of your arm. Professor Daniela Rus from MIT explains how new research has simplified robot controls by using human movement rather than complicated systems of buttons and gear-sticks. The aim is to allow anyone to pilot a robot without requiring any training.

Augmented surgery
Digital Planet’s Florian Bohr reports from Augmented World Expo USA to discover how the new field of spatial computing can be used in medicine. From doctors with x-ray spectacles to virtual reality surgery training, new visual technologies are promising a big impact on healthcare.

The programme is presented by Gareth Mitchell with expert commentary from Angelica Mari.

Why India can’t work from home