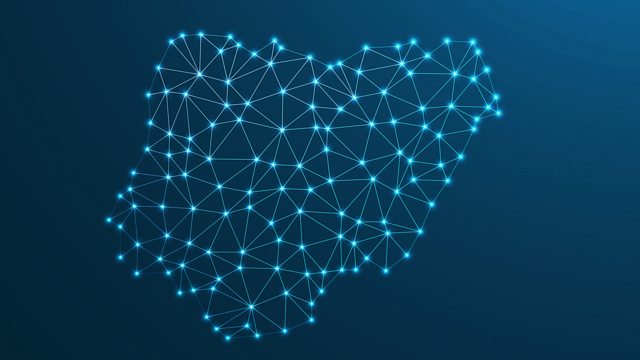 A major problem in laying internet cables in Nigeria is the phenomenal cost of right of way charges – these are local state imposed fees to broadband providers. Ekiti, one of Nigeria’s smallest states, has cut its right of way charges by 96%. It will now cost $374 to lay a kilometre of broadband cable down from $11,600. Tech reporter Yomi Kazeem joins us from Lagos and explains that Ekiti aims to have full broadband access by 2021.

Superethics instead of superintelligence
Artificial intelligence research is striving towards creating machines that could surpass the human mind, but shouldn’t we focus on technologies that make us wiser instead of smarter? This is the central question in philosopher Pim Haselager’s most recent paper. He explains how we might use technology as moral crutches for ethical behaviour.

Solar Batteries storage
Renewable technology accounted for a quarter of energy production globally in 2018. It’s expected to rise to 45% by 2040. At the end of last year, the Pavagada solar park, in Karnataka, India, became fully operational. Spanning 53 square kilometres, and with a capacity of over 2000 megawatts, this is the largest solar farm in the world. But basic limitations still exist - what can be done to supply electricity when there isn’t sufficient sunlight? Our reporter, Jason Hosken, has been finding out about some energy storage solutions.

The programme is presented by Gareth Mitchell with expert commentary from Bill Thompson.

Is this the end of facial recognition tech?