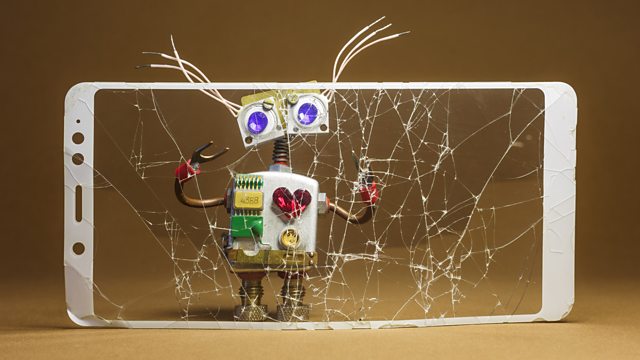 Does big tech need a reboot?

A leading Silicon Valley boss says big tech companies need more empathy and diversity. Maelle Gavet, is a French-born tech entrepreneur with experience in building firms in her native France, India, Russia, South Africa, and now as chief operating officer of online real-estate broker, Compass.Inc. She's been listed as one of the most influential women in US tech. In her new book 'Trampled by Unicorns' she critiques what she sees as the cultural deficits of Silicon Valley and says that these companies cannot be relied upon to self-regulate. This comes as a report backed by Democratic lawmakers has urged changes that could lead to the break-up of some of America's biggest tech companies. But James Ball, an award-winning investigative reporter, and author of a new book himself, 'The System: Who Owns the Internet and How it Owns Us' says we shouldn't be too quick to do this as it won't actually fix the real problems.

The end of the line for cruise ships?