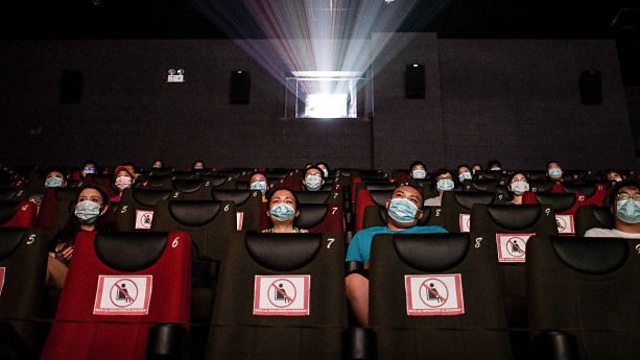 Cinemas: Open, but nothing to show

Delays to Hollywood blockbusters are prompting a crisis in the cinema industry. Movie studios are putting their biggest releases on hold while the pandemic is still affecting audience numbers.

Mooky Greidinger, boss of cinema giant Cineworld, tells us why this has forced him to close all his screens in the UK and US. Shawn Robbins, senior analyst at BoxOffice Pro, explains why the global success of Christopher Nolan's Tenet wasn't enough to convince the studios to take the risk. And Penn Ketchum, founder of Penn Cinemas in the US state of Pennsylvania, describes the impact that's having on independent cinema operators.