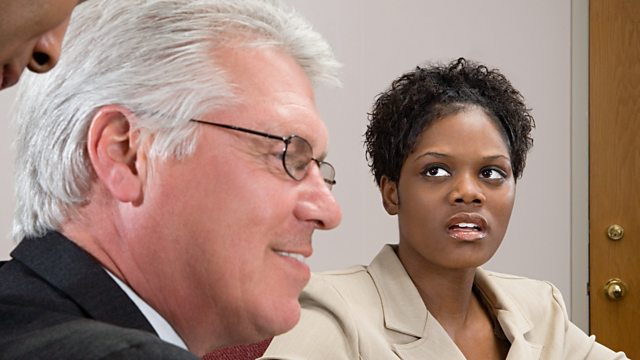 Will the Black Lives Matter movement bring change to an industry accused of being too white?

Will the Black Lives Matter movement bring change to an industry accused of being too white?

Nick Kelly, a black entrepreneur who runs Axela Ltd, says venture capital funds would only consider a certain kind of business idea from black entrepreneurs. He didn't raise any money from them when he went asking yet his business is now worth around $10 million.

Kenny Alegbe of HomeHero, another black entrepreneur says he only got investment from VC funds when he looked outside of the usual set of funds. Plus Manuela Saragosa speaks to Tracy Gray who runs the 22 Fund. She is a rarity in the VC community. She is female and a black investor, and says there has been no change in the VC world for the 20 years that she's worked in it.

Why do we ignore catastrophic risk?