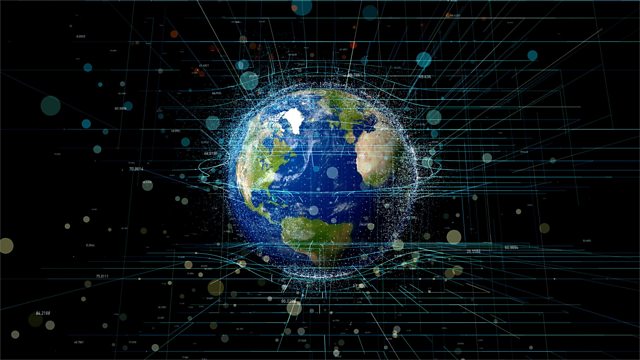 The 2020s will be transformational for humanity, according to the tech prophet founders of RethinkX,

The 2020s will be transformational for humanity, according to the tech prophet founders of RethinkX,

Tony Seba and James Arbib talk to Justin Rowlatt about their prediction that a confluence of new technologies - in energy, transportation, and food and materials production - could wipe out poverty and solve climate change in the next 10-15 years, and usher in a new "Age of Freedom" for our species.

But while it sounds utopian, they also warn in their new book Rethinking Humanity that it could pose huge civilizational challenges for a planet that still clings to outdated concepts such as democracy, capitalism and the nation state.

The billionaire and the pandemic