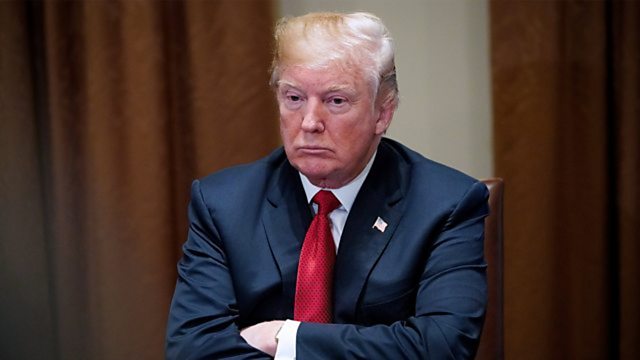 Will it last and why have stock markets been shrugging off political developments?

Will it last and why have stock markets been shrugging off political developments? A slew of companies have cut off all funding to political parties in the wake of Trump-supporting mobs storming Capitol Hill after the President and other Republican politicians claimed the US election had been stolen. The list of firms who’ve halted funding through their political action committees - or PACs as they’re known - is long. JP Morgan Chase, Citigorup, Facebook, Microsoft, American Express, Morgan Stanley, the chemical company Dow, the hotel chain Marriott and the card company Hallmark which went a step further, admonishing their local senators. Manuela Saragosa speaks to Jason Karaian from the New York Times newspaper who says his paper has run an editorial calling on the country to look again at how corporate America funds the country’s politics. Plus Mohamed El Erian tells her why the share markets were unfazed by all of this.

Should Trump be banned from social media?