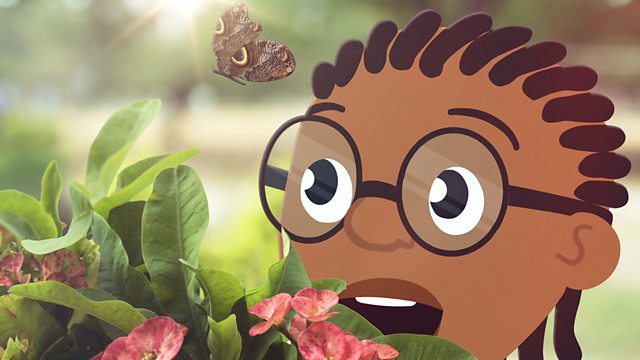 As a grassroots animation industry builds across the continent, African animators are being noticed by international studios such as Netflix.

It’s been a tough year for much of the entertainment industry, with the pandemic causing production to be halted on all but a few projects. Filming bubbles and closed sets have been costly and time consuming. But one sector is booming – animation – especially in Africa. We hear from animators and producers across the continent about why demand for their work has never been higher. Vivienne Nunis speaks to Chris Morgan of Fundi Films, which recently produced the animation series My Better World. She's also joined by award-winning Kenyan animator and artist Ng’endo Muki and Nick Wilson, founder of the African Animation Network. Self-taught Nigerian animator Ridwan Moshood tells us how his passion for the craft took him from watching video tutorials in the internet cafes of Lagos to his own production company.

Brexit - ready or not