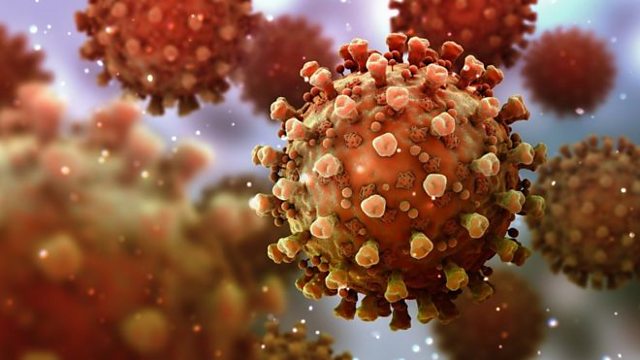 The business case for immunity passports

The daily drama of money and work from the BBC.

Antibody testing to see if a patient has had coronavirus is becoming more frequent. Many are putting their hopes into using such tests as the basis for immunity ‘passports’ so people can re-emerge back into society without fear of infecting others. Chile and Estonia have begun work on such systems, and we’ll hear from Taavet Hinrikus, the tech entrepreneur who is helping design Estonia’s system. Individual companies are interested in the idea as well, as John Holland-Kaye, the CEO of Heathrow Airport, explains. Meanwhile, companies such as Onfido are racing to design apps to accommodate such a system, while other businesses are wary of whether immunity passports are the right way to get their staff back to work.

Can 'immunity passports' help us get back to normal?

Is coronavirus the EU's defining moment?