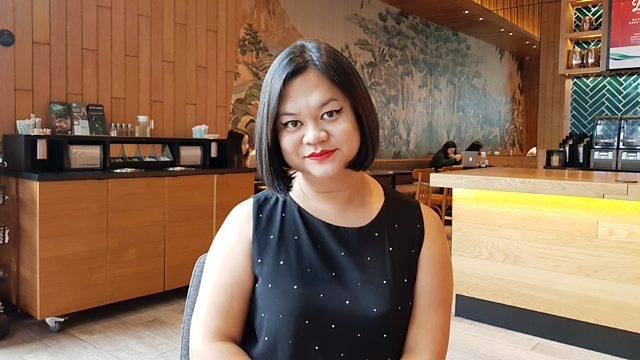 A lack of legal protection in many parts of the world leaves many transgender employees vulnerable.

A lack of legal protection in many parts of the world leaves many transgender employees vulnerable. Few countries offer legal protection against discrimination of transgender people. This week is transgender awareness week - what role do companies play in the rights of transgender people?
Manuela Saragosa speaks to Caroline Paige, joint chief executive of a UK pressure group called Fighting with Pride. In 1999 she became the first transgender officer to transition openly while serving in the UK Armed Forces, some 19 years after she’d first joined the Royal Air Force as a pilot. South African author of The Pink Line, Mark Gevisser describes the fight to get laws to protect transgender people from discrimination as a new culture war along a human rights frontier. He says one of the most significant markers is which countries allow people to legally change their gender on official documents. Manuela also speaks to Lily Zheng who is a diversity consultant to businesses and organisations and is herself transgender and to Thai university lecturer Kath Khangpiboon, living and working as a woman in Thailand although official documents only recognise her as male.

The problem with polling

Varoufakis: My alternative to capitalism