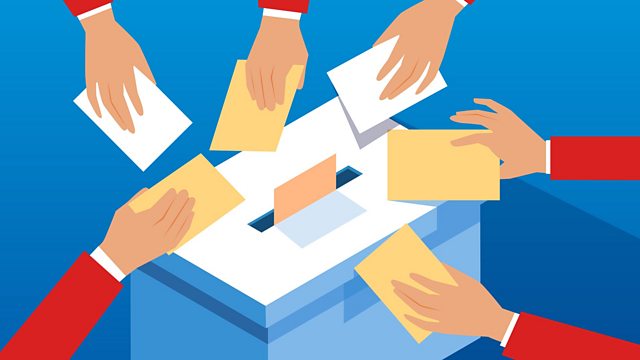 The problem with polling

Is the polling industry the real loser of the American presidential elections?

Is the polling industry the real loser in the American presidential elections? Pollsters have come in for criticism that they misjudged President-elect Biden’s support, and did even worse in the state senate elections. Andrew Gelman, professor of statistics and political science at Columbia University explains why some of the errors were made. Zeynep Tufekci, associate professor at the University of North Carolina, Chapel Hill, argues that polling can have a distorting effect on democracy itself, changing how people vote or whether they do at all. Meanwhile, Anthony Wells of UK research firm YouGov explains how the polling industry functions outside of the electoral spotlight, and why political forecasts are just a small part of it.

Does 'Green Finance' offer a solution to climate change?