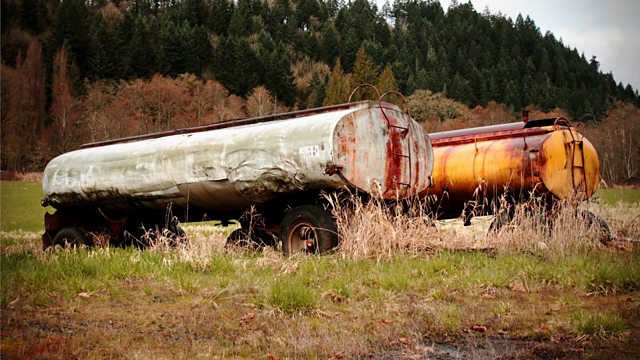 The end of the oil era

How will the energy transition transform geopolitics? We speak to former Obama advisor Jason Bordoff.

How will the energy transition transform geopolitics? Which countries will be the winners and losers?

The answers may not be as obvious as you might think - not at least according to Jason Bordoff, a former energy advisor to President Obama, and director of Columbia University's Center on Global Energy Policy.

In a long interview with Manuela Saragosa, he explains why the future may not be so bleak for oil producers, how the transition could be bumpy and last decades, and why even once the world has finally weaned itself off fossil fuels, a future energy based on clean renewable energy could bring a whole new series of risks with it.

The end of the line for cruise ships?

The future of Hong Kong