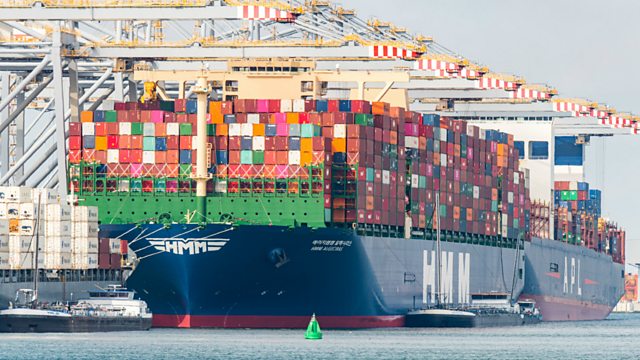 Does the WTO have a future?

With current World Trade Organization Director-General Roberto Azevêdo due to leave his post later in the year, the race is on for a new DG. Abdel Hamid Mamdouh, a former diplomat and candidate for the top job, tells Manuela Saragosa how he imagines the WTO of the future, while the BBC’s Andrew Walker explains how US opposition under President Trump to a global multilateral trading system is putting the organisation’s future in doubt.

Why your boss is incompetent

The billionaire and the pandemic