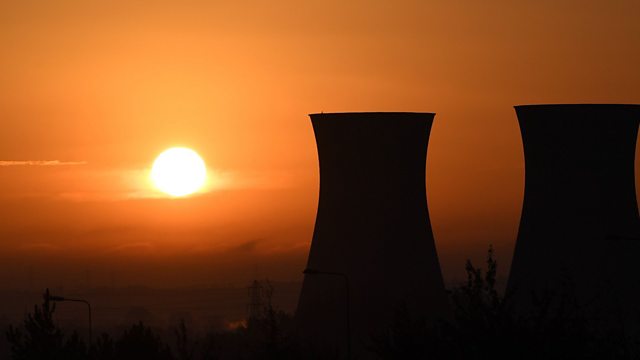 Can the coal industry survive a knockout punch from the pandemic?

Coal has suffered the brunt of the huge slump in electricity demand as the world has gone into lockdown. It has highlighted the fossil fuel's Achilles Heel: When there is too much supply on the grid, it's coal-fired power stations that get switched off, not solar or wind.

Justin Rowlatt speaks to the head of the International Energy Agency Fatih Birol, as well as analysts covering the two countries most central to coal's future. Delhi-based Sunil Dahiya says that India is already reckoning with renewable energy that is cheaper 24/7 than the cost of operating its existing coal fleet. Meanwhile Shirley Zhang of energy analysts Wood Mackenzie says that China's plans to build new coal-fired power stations is already baked in.

Plus, Business Daily's favourite chemistry professor, Andrea Sella of University College London, explains why coal played such a central role in getting the Industrial Revolution started, with the help of an uncooperative steam engine.

Billionaires and the Pandemic