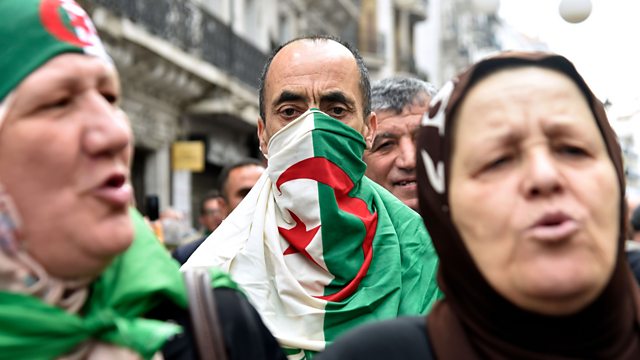 A tale of two plagues in the Algerian port city of Oran. What are the parallels between the fictional disease spread by rats in a world famous novel by Albert Camus and Covid-19?

A mysterious illness appears out of nowhere. The number of cases rises exponentially, as the authorities attempt to downplay the severity of the disease. There is a shortage of medical staff, equipment and arguments about whether people should wear masks. People are forbidden to leave their homes and many are left stranded in unfamiliar places, separated from loved ones. Albert Camus’ novel The Plague set in the Algerian city of Oran under French colonial rule was published more than 70 years ago. But today it almost reads like a current news bulletin and seems more relevant than ever.

This edition of Assignment revisits Oran in the age of the coronavirus and investigates the parallels between now and then. For the time being, it seems the pandemic has achieved something the authorities have tried but failed to do for the past year – clear the streets of protesters. Lucy Ash investigates Algeria’s plague of authoritarianism and finds that the government has been using Covid-19 as an excuse to crack down harder on dissent.

(Photo: Man using an Algerian flag as a mask at an anti-government demonstration in Algiers on 13 March, 2020. Credit: Ryad Kramdi/AFP/Getty Images)