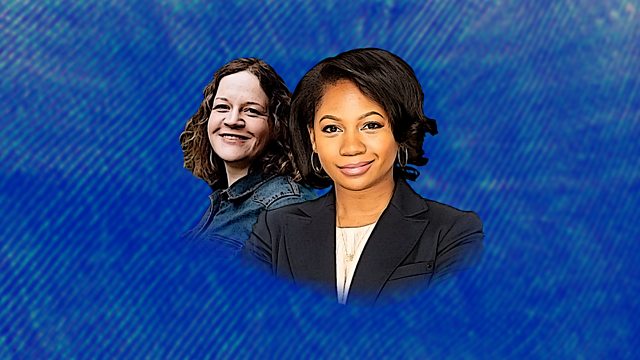 Is there even something sinister and oppressive to the idea of monolingualism?

Presenter Simon Calder is from Britain, where, on the surface, everyone speaks English. In Brazil everyone appears to speak Portuguese, in Russia, Russian. But scratch the surface, and other languages appear, and not just those of immigrants. Simon meets speakers of indigenous languages (like Welsh in Britain), of dialects (like Moselfrankish in Germany) and vernaculars (like African-American Vernacular English, in the US). These speakers all use the mainstream language every day, but code-switch to their variants, questioning whether their societies are monolingual. Is there even something sinister and oppressive to the idea of monolingualism? A tool to control, used by emperors on conquered peoples, and by governments on immigrants?

Could you be a super linguist? 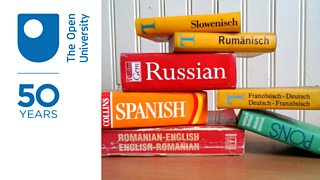 Challenge your language skills with The Open University