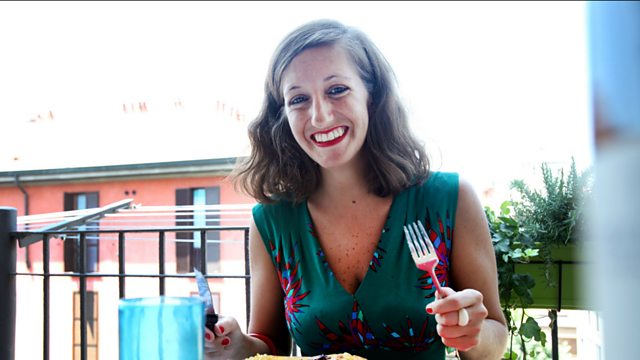 A female rabbi in training

Miriam Camerini is in training to become one of the world's first female Orthodox Jewish rabbis.

Miriam Camerini is in training. It’s a three year course, and at the end of it, if she is successful, she will become one of the world's first female Orthodox Jewish rabbis. Ever since she was a child, Judaism has been part of her life, and now she has immersed herself further in her faith to eventually be able to lead prayers and call herself a rabbi. Rabbis in Orthodox Judaism have been men, and Miriam tells us about her journey so far.

In Milan, Miriam introduces Geoff Bird to some of the other people who are helping her and why influences from outside Judaism are as important to her preparation, and how she favours some of the more traditional laws of Judaism, even those that may seem on the outside to be misogynistic.

We join her as she immerses herself in the Torah at a Yeshiva in Jerusalem, learning what her fellow male students think about sharing their studies with a woman. Miriam is also a theatre actress, and we hear how it has played a big part in the way she understands her faith.

Beauty and belief: The story of a Brooklyn salon