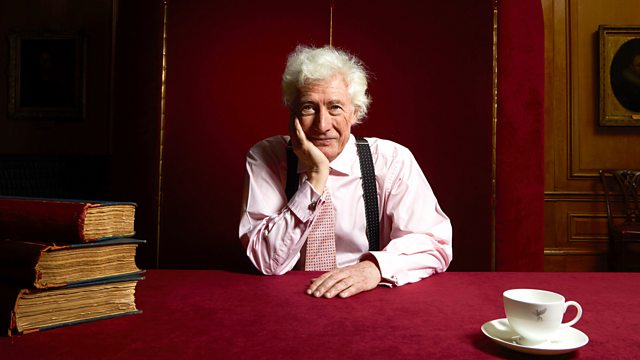 Former UK judge Jonathan Sumption on the relationship between law and politics.

Jonathan Sumption was one of England and Wales’s most senior judges, sitting in the UK’s Supreme Court. In his series called Law and the Decline of Politics, he sets out his argument that the law has moved into the space once occupied by politics.

In his first lecture, recorded at Middle Temple in London in front of an audience, Sumption argues that until the 19th Century, law only dealt with a very narrow range of human problems. But that has changed radically. And he says that the growth of the law, driven by demand for greater security and less risk, means we have less liberty.

The Reith Lectures are presented and chaired by Anita Anand.

Sat 25 May 2019 03:06GMT
BBC World Service except Americas and the Caribbean & Australasia

In praise of politics 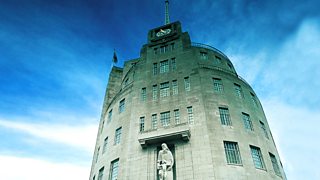