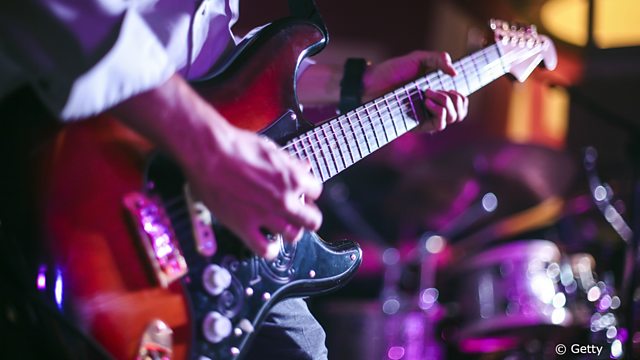 Music Extra A History of Music and Technology

Pink Floyd’s Nick Mason tells the story of the the electric guitar, an instrument which defined 20th Century pop culture.

Pink Floyd’s Nick Mason tells the story of the electric guitar, revealing how a frying pan, a railroad track and the paradise island of Hawaii all played a role in its evolution.

He charts how the desire to get louder fundamentally altered the instrument’s sound - and while it has a reputation for turning men into semi-mythical figures, the programme reveals how women are now playing the lead when it comes to the electric guitar today.

Brad Tolinski - Coauthor of Play it Loud: A History of the Electric Guitar

Jim Peterik - Guitarist and founder of the band Survivor

The Hammond Organ—A History of Music and Technology 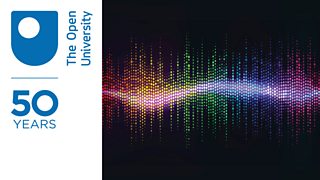