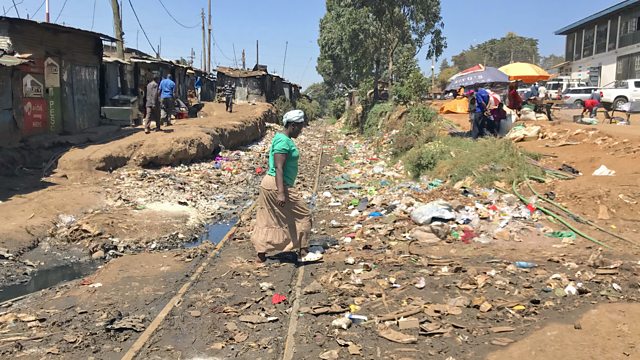 Ian Goldin asks if robotisation will prevent poorer countries taking the traditional route to prosperity. Since World War Two, nation after nation has more or less followed the same growth path. As the workforce has moved away from farming, they have created low-skilled industrial jobs, utilising their advantage of cheap labour. Gradually they have moved up the value chain, producing more and more sophisticated goods, before moving towards a service economy. It’s a journey followed by Japan, Korea, China, Malaysia, Vietnam and others. But now there’s a new kid on the block: artificial intelligence. The dramatic progress in the field means that robots now can replace even a low-paid factory workforce. They are often both cheaper and more reliable. That means some richer countries are even now “on-shoring” – bringing manufacturing work back from overseas to produce goods in robotised factories closer to home.

So what does that mean for countries still struggling near the bottom of the development ladder? Have the crucial decades of opportunity now gone for good?

Professor Ian Goldin of the Oxford Martin School is one of the world’s most respected development economists. He investigates on the ground in Kenya and hears evidence from across the world. And he asks if poorer countries can even find opportunities in the new global AI economy.

Will China and America go to war?