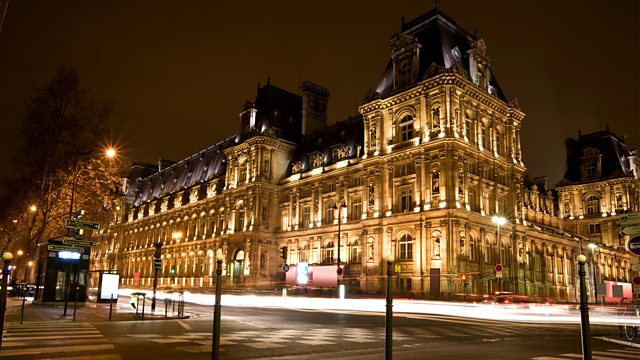 In Paris citizens vote on how to spend the city’s budget. Is this a model to follow?

Presenter Fi Glover, Dr Ellie Cosgrave, director of UCL City Leadership Laboratory and urbanist professor Greg Clark, analyse and critique the participatory budgeting of Paris, where citizens vote on how to spend part of the city’s budget. They also look at how Valletta in Malta regularly tops 90% voter turnout in political elections. Are they models other cities should follow?