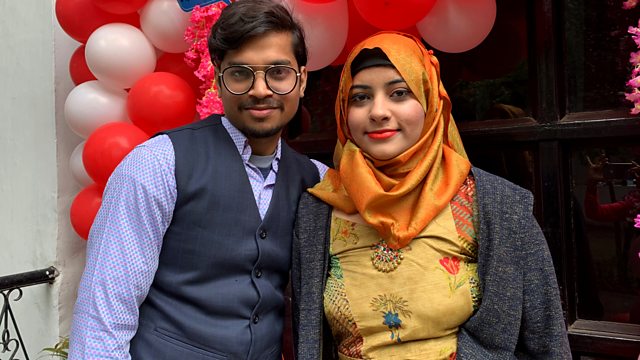 How inter-faith and inter-caste marriages are leading to bitter divisions in India.

At a time when religious extremism and honour killings have been dominating the political and social discourse, we take a look at the issues surrounding marriages between inter-faith and inter-caste couples ahead of India’s parliamentary elections. Divya Arya, the BBC’s Women’s Affairs journalist in India, tells the story of couples who have fled their homes and communities in fear of their lives in the name of love.

One of the most-asked questions in any Indian election is about the candidate’s caste. Political analysts ask it, poll strategists ask it, and the voters ask it. Caste-related issues, frivolous to outsiders, are fiercely debated in TV shows and newspaper articles during an election season. But what does it mean for ordinary voters and their families, and what do they hope for from their politicians?