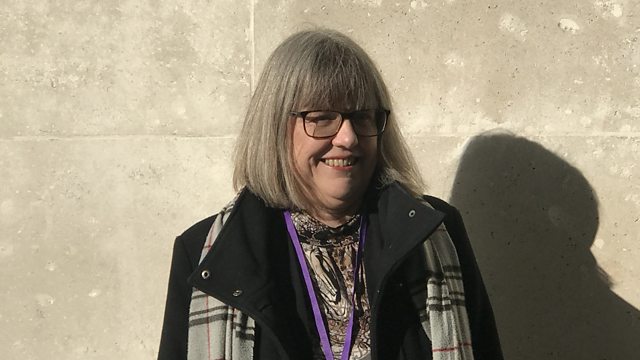 Discovery The Life Scientific
Episode 1 of 25

Donna Strickland tells Jim Al-Khalili why she wanted to work with lasers and what it feels like to be the first woman to win a Nobel Prize for Physics in 55 years. When the first laser was built in 1960, it was an invention looking for an application. Science fiction found uses for these phenomenally powerful beams of light long before real world applications were developed. Think Star Wars light sabres and people being sliced in half. Today lasers are used for everything from hair removal to state of the art weapons. Working with her supervisor Gerard Mourou in the 1980s, the Canadian physicist, Donna Strickland found a way to make laser pulses that were thousands of times more powerful than anything that had been made before. These rapid bursts of intense light energy have revolutionised laser eye surgery and, it's hoped, could open the doors to an exciting range of new applications from pushing old satellites out of earth's orbit to treatments for deep brain tumours.

Ken Gabriel on why your smartphone is smart—The Life Scientific