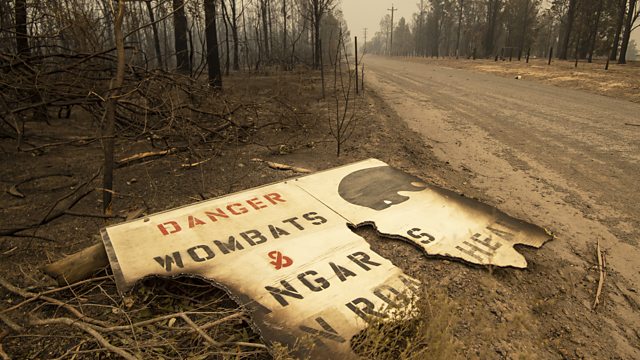 Have a billion animals died in Australia’s fires? And which ones are likely to survive?

Animal suffering has been a painful part of the story of Australia's bush fires. Headlines have claimed that they’ve killed more than a billion animals. But some experts aren’t convinced. Tim Harford speaks to Professor Kate Parr of Liverpool University to see how these figures were calculated, how accurate they are and whether some animals are more likely suffer fatalities than others.

(Aftermath of a bushfire that swept through bush and farmland in Kangaroo Valley NSW, Australia. Credit: Wolter Peeters/via Getty Images)