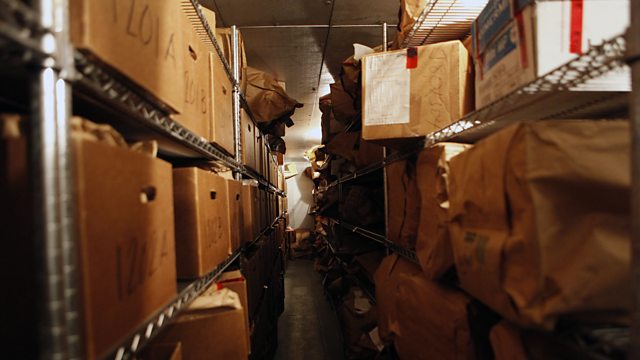 How some police jurisdictions in the United States are processing evidence from shelved rape cases and using the data to catch criminals now.

In the United States, some police jurisdictions didn’t send off DNA evidence from people who were raped for testing in a crime lab and for uploading into a national criminal database. Instead, the sets of evidence, known as rape kits, were sat on shelves and in warehouses.

It’s estimated that hundreds of thousands need processing. In this edition, Ruth Alexander explores how some jurisdictions are testing the kits now and using the data to catch criminals.

Reducing your risk of death