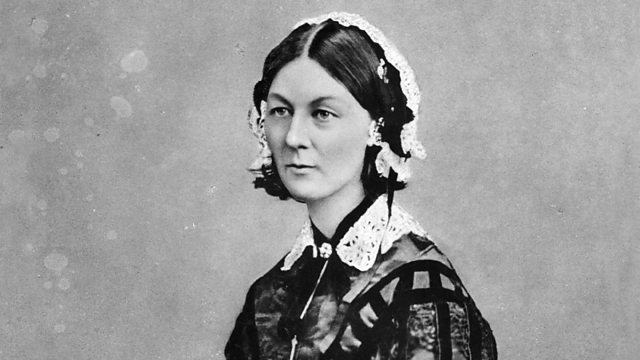 How collecting data about the dead led the famous nurse to promote better sanitation.

British school children are taught about the founder of modern nursing – Florence Nightingale. But now it’s her contribution to statistics which is gaining attention. She was the first woman to be admitted to the prestigious Royal Statistical Society in 1859. While working in hospitals full of wounded soldiers she collected and analysed data on those who were dying and from what. She was able to display that information in new and clear ways to promote the need for cleanliness.

Making music out of money