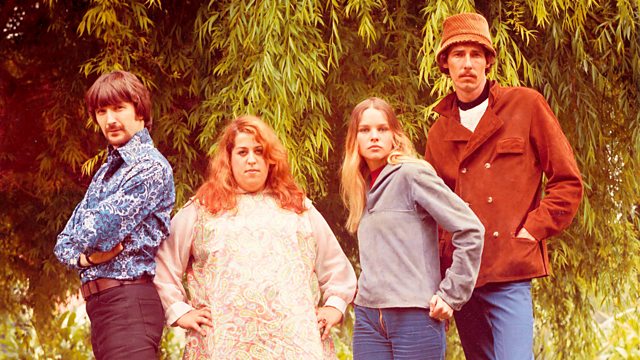 California Dreamin': The Mamas and the Papas

Michelle Phillips tells the story of 1960s group the Mamas and the Papas.

From her home in LA, singer-songwriter Michelle Phillips tells the story of the group that made her famous, the Mamas and the Papas. It is 50 years since the quartet known for its cheery sound finally split up but their songs still endure to this day. In this programme, Michelle takes us back to the folk origins of the group which included Michelle and John Phillips, Denny Doherty and of course Cass Elliot (Mama Cass).

Combined with sharp songwriting and arrangements from John Phillips and musical contributions from some of Los Angeles' finest session musicians—especially drummer Hal Blaine, bassist Joe Osborne and keyboardist Larry Knechtel - the Mamas and the Papas created some of the most unforgettable songs of the '60s. California Dreamin', endures as an anthem of those heady times while they also had hits with, among others Monday, Monday and I Saw Her Again.

Michelle talks about their rise to fame, the inspiration for the songs, how they were written and how the group's close personal relationships with each other often influenced their song writing and lyrics. We also hear how the Mamas and the Papas were often seen as a defining force in the music scene of the counter culture of the '60s.
With contributions from Mama Cass's sister Leah Kunkel, founder of The Lovin Spoonful John Sebastian, singer Judy Collins and fellow 60s group The Association.