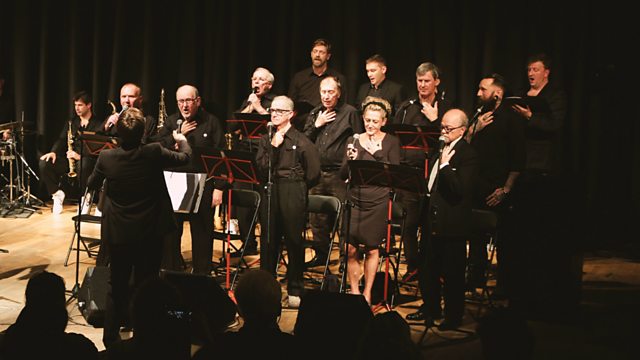 In the last edition of Outlook Weekend we heard from Belgian doctor Thomas Moors and how his passion for singing and career in medicine led him to start a choir for people who had their vocal cords surgically removed, through a laryngectomy operation, mostly to fight throat cancer. Shout at Cancer choir members Sara Bowden-Evans and Ian Bradshaw described how performing with the group helped their voice rehabilitation and has also been a strong emotional support. In this episode we hear Bill Brummel's story. He's an award-winning American filmmaker who brought his film crew to the UK to follow the choir as they prepare for a concert at an iconic London venue. Bill has a strong connection with the group, he had a laryngectomy in 2016. His film is called Can you hear my voice.

Thai cave doctor: 'I feared I'd killed them'

The search for the world's unsung heroes is on