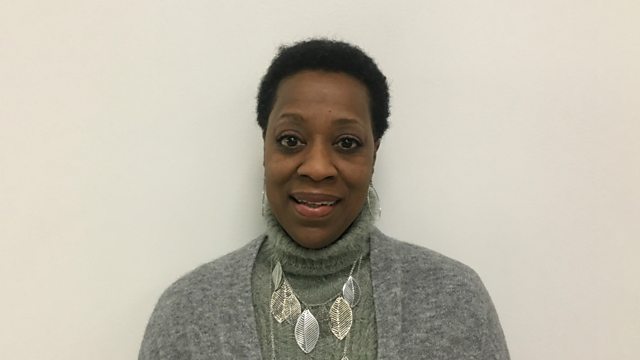 The black woman who cared for a Klansman

The young black woman who discovered the dying man she was caring for owned a long white robe and hood with eyeholes cut out. The unmistakable uniform of a Ku Klux Klan member.

Stephanie Summerville tells us about her eye-opening experience as a casual worker. It was her first job and it thrust her into a shocking situation. She was providing respite care for a terminally-ill man in her hometown of Evansville, in Indiana. As she looked around his bedroom she saw a white robe and a hood with eyeholes cut out. Stephanie was a young black woman and this was the unmistakable uniform of the Ku Klux Klan.

Life as a lone identical twin