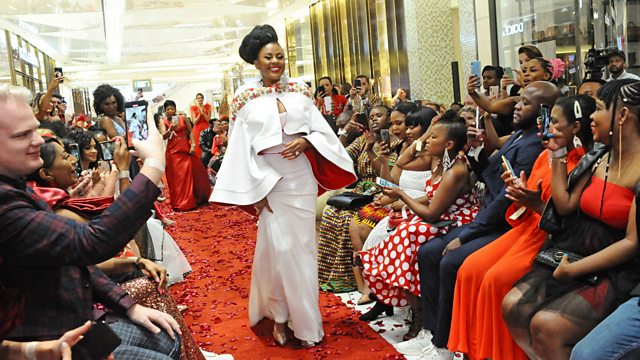 Basetsana Kumalo is easily one of South Africa’s most recognisable celebrity figures. She shot to fame as Miss South Africa in 1994, just months after Nelson Mandela was elected president. Basetsana was the first black contestant to win the contest in the country's new "freedom era" and, by default, became the face of South Africa’s new democracy. After this Basetsana hosted one of the country's top lifestyle programmes and today she's a successful media entrepreneur. Her book is called: Bassie, My Journey of Hope.

How I built a billion dollar business

‘I’m going to say sorry to the whales’