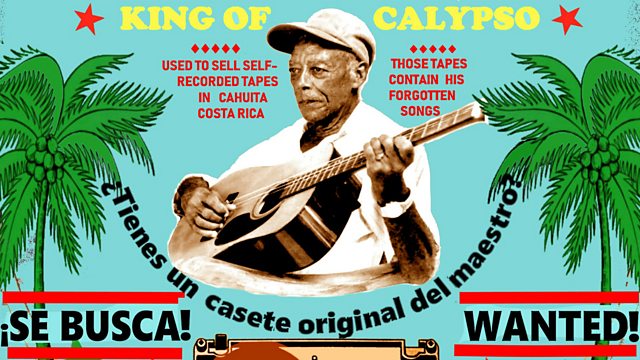 The hunt for a calypso king's lost music

Costa Rica’s 100-year-old calypso king spent years recording individual tapes for adoring fans, but didn’t keep any copies for himself. How would they ever be found again?

The search for the lost music of Costa Rica's King of Calypso. Walter Ferguson spent many years serenading people with his songs, and recording individual cassettes for adoring fans, but they were often the only recordings of his work. Much later a music producer realised all those cassettes contained one-off musical treasures and so began an international campaign to find Walter's lost songs.

Inventing a surgery to cure myself