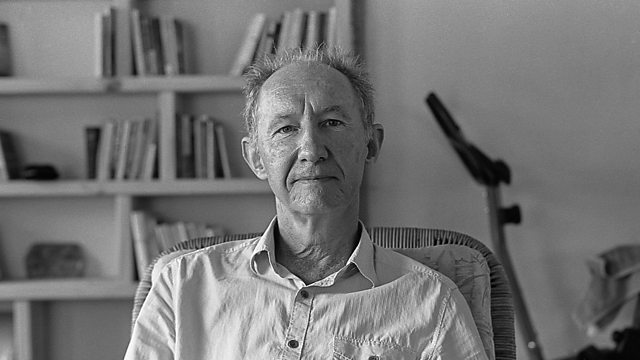 Fighting the apartheid my grandfather created

Wilhelm Verwoerd’s grandfather is known as the “architect of apartheid” in South Africa. But Wilhelm has spent much of his life trying to tear down his grandfather’s brutal legacy

Wilhelm Verwoerd has spent most of his life wrestling with his surname and what it represents. His grandfather, Dr Hendrik Verwoerd, is widely known as the "architect of apartheid" in South Africa because of the brutal policies he introduced as a government minister and then prime minister of the country in the 1950s and 1960s

But Wilhelm turned his back on his family's apartheid politics and is committed to tearing down its racist legacy. His book is called: Verwoerd: My journey through family betrayals.