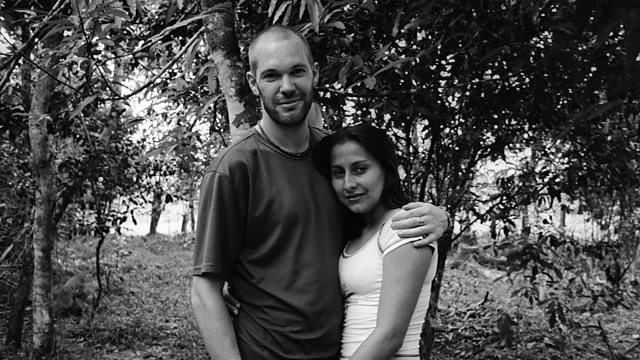 British photographer Jason P. Howe was covering the war in Colombia when he met a young woman called Marilyn. She had a violent secret, shocking even in the context of a warzone.

Jason P. Howe was a British conflict photographer covering the war in Colombia, when he met a young woman at a bus stop. Her name was Marilyn, and they started a relationship that would last several years.

Over time, it became clear to Jason that Marilyn had another life. She'd disappear at night on her motorcycle. People were scared of her, bars would empty when she entered them. Eventually, she would reveal a violent secret that was shocking even in the context of a warzone. Marilyn was an assassin for Colombian paramilitary forces.

How my jeans saved my life