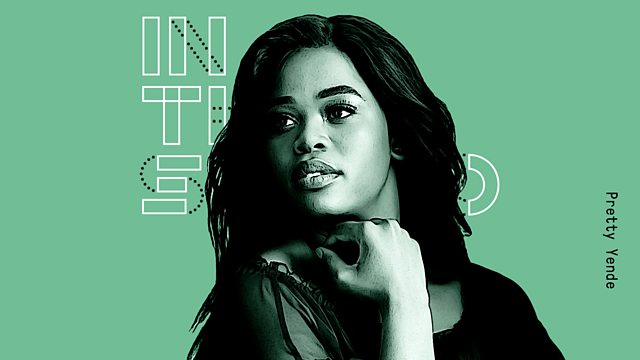 'Being the first black person to sing this role at Paris Opera is a huge deal' says Yende.

Pretty Yende is a young South African opera singer at the top of her game. Having enjoyed a meteoric rise performing in opera houses internationally, this autumn she took on the lead role of Violetta in Verdi's La Traviata at Paris Opera. The cellist Abel Selaocoe talks to her about her preparations for the role, follows her as the challenging production takes shape, and meets her after her triumphant first performance to find out what it means to her.

‘Even if I want to admit it or not, being the first black person to sing this role at Paris Opera is a huge deal’ Yende tells Abel after opening night. For someone who became interested in opera aged 16 after hearing the Flower Duet on a TV advert, success has come swiftly. She made her debut at the Metropolitan Opera in New York in 2013 when she was just 27, and released her first album in 2016.

Abel talks to Yende about her background in a Zulu speaking home in Piet Retief in South Africa, and asks what it took for her to get where she is. She reveals the way she approaches her work, and reflecting on the opportunities she has had, says: “I represent every person that was never given the chance to be here. Every one of my brothers and sisters with tremendous talent that never got here. I get to be entrusted with the honour of saying ‘it’s possible’.