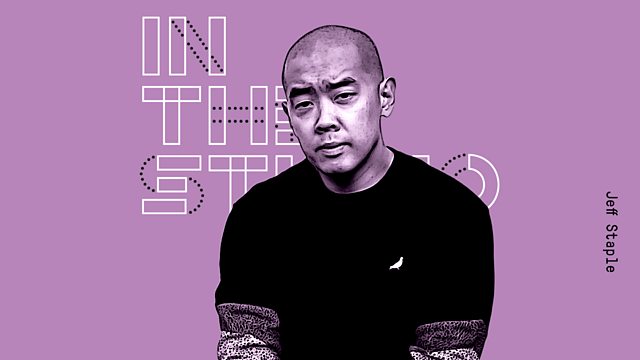 The process of designer Jeff Staple as he completes his collaboration with Timberland.

Jeff Staple is an acclaimed American fashion and graphic designer, founder of New York Design agency Staple Design, Staple Clothing and Reed Space boutique. He has collaborated and released lines with brands such as Nike, Coca-Cola, Oakley, Uniqlo, PUMA and Clarks. He serves as Creative Director for TGS Holdings, Inc - an innovative group of retail outlets.

As a designer he is respected for his keen eye and his dynamic yet practical and diligent approach. We get an exclusive insight into Jeff’s design philosophy, approach and process, as we spend time with him in his studio in New York City, as he works on his collaborative release with leading footwear titan, Timberland.

The show is presented by Bobbito Garcia, the New York based critically acclaimed author, award-winning film-maker, presenter and DJ.

Dancing with the Stars in Myanmar