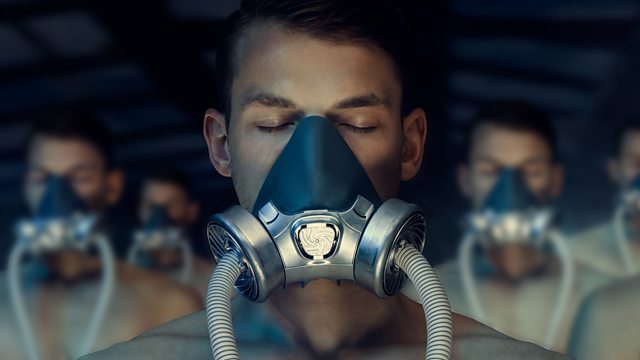 Could humans hibernate during interstellar travel?

Human hibernation might let astronauts go into a state of suspended animation as they travel to distant planets. So how close is the science to making this a reality?

Science fiction is full of people settling on distant planets. But even the closest stars would take millennia to reach with current speeds of travel, by the time any passengers reached an extra solar planet, they would be long dead.

So CrowdScience listener Balaji asked us to find out whether humans could hibernate for interstellar travel?

To uncover the science fact behind this idea, Anand Jagatia holds a tiny hibernating dormouse at the Wildwood Trust in Kent, and meets Dr Samuel Tisherman who puts his patients into suspended animation for a couple of hours, to save their lives after traumatic injuries that cause cardiac arrest. We ask if Dr Tisherman’s research could be extended to put healthy individuals to sleep for much longer periods of time?

It’s a question that neuroscientist, Professor Kelly Drew is studying, in Alaska Fairbanks. She uses Ground Squirrels as a model to understand internal thermostats, and how hibernating mammals manage to reduce their core temperatures to -3 degrees Celsius.

Anand speculates wildly with science fiction authors Adrian Tchaikovsky and Temi Oh whose characters in their books ‘Children of Time’ and ‘Do You Dream of Terra Two?’ traverse enormous distances between habitable planets.

But is human stasis something that would actually be useful? John Bradford is the director of SpaceWorks, this company works with NASA to try to investigate human hibernation for space travel. He’s trying to make space-based human hibernation a reality, and it seems that may be closer than you’d think.

Should I stop eating palm oil?

Would humans exist if dinosaurs were still alive?

See all clips from Could humans hibernate during interstellar travel? (2)