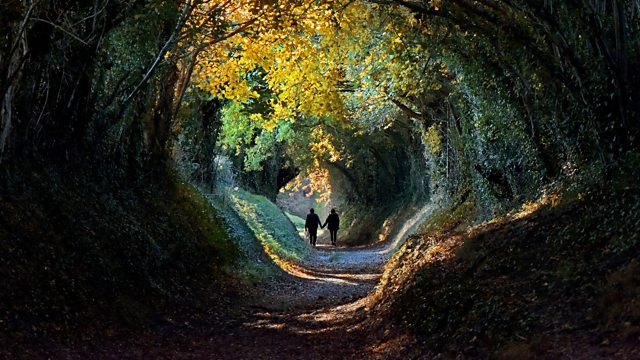 Do green spaces make us healthier?

Is there more to living alongside greenery?

One of the more surprising consequences of the pandemic has been the trend for people wanting to move out of cities and back to the countryside. Not everyone has that privilege of course, but undoubtedly for some living in urban areas during lockdown, the lack of access to green spaces took its toll on their mental health and physical well-being. Now, with renewed hope of a global vaccine roll-out, ensuring more people have better access to nature is more important than ever, especially in cities of glass, steel and concrete.

Italian CrowdScience listener Enrica loves nothing better than walking along the verdant riverbank near her home after a hard week at work. But is this activity doing more than making her feel good? Is it having an actual effect on her health? Presenter Anand Jagatia meets Enrica and visits a radical scheme in the city of Milan, where officials have been working hard to increase urban green features and have committed to planting 3 million trees and building twenty new parks by 2030.

One such idea is the innovative Bosco Verticale - or vertical forest, planted up the side of two high rises apartment blocks. Amongst other benefits It’s hoped it could provide cooling microclimates to reduce the dangers of summer heat, and improve resident’s mental health.

Is a vegan diet better for your health?

See all clips from Do green spaces make us healthier? (2)