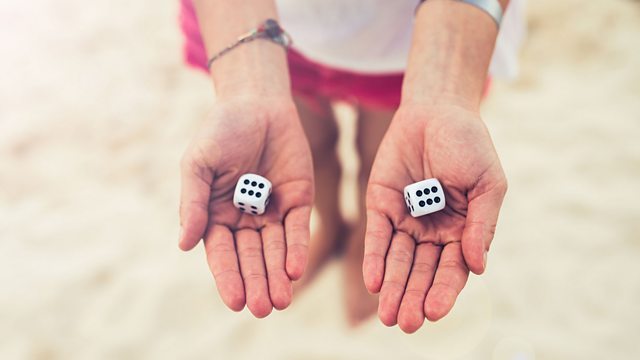 Can I predict the future?

There are ordinary people among us who are exceptionally good at predicting the future. We delve into the science behind “super-forecasting”.

Humans have been trying to predict the future since ancient times. The Chinese had the I-Ching while the Greeks preferred to search for answers in animal entrails. These days intelligence agencies around the world mostly rely on expert opinions to forecast events. But there are ordinary people among us that routinely outperform experts when it comes to making accurate predictions about the future.

Listener Cicely wants to know whether these non-experts, so-called “super-forecasters”, really exist and if so, how does it work? She has noticed that people in her family – herself included – are surprisingly good at predicting events.

CrowdScience investigates and finds that there is no hocus-pocus involved. On the contrary, scientists have found that super-forecasters tend to have certain personality traits and skills. And there is more good news; researchers believe that these skills can been taught.

CrowdScience presenter Graihagh Jackson takes up the challenge and tests her own predicting abilities.

Presented by Graihagh Jackson and produced by Louisa Field

How many fossils are there?