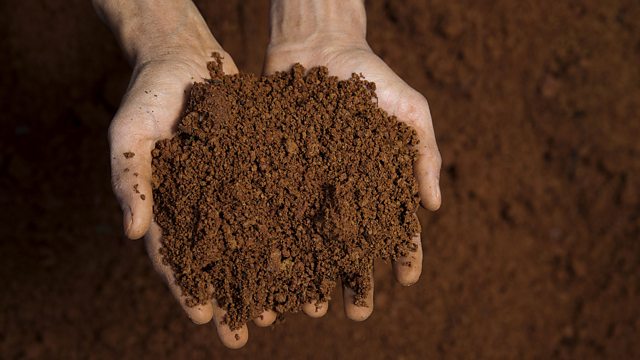 Why do some people eat soil?

We discover what drives people to eat earth and the purpose geophagy might serve for our health.

For some people, the idea of eating soil is weird at best and at worst disgusting and dirty. But globally the practice of geophagy – or the regular and intentional consumption of earth – is more common than you might imagine. The ancient Greek physician Hippocrates described it 2500 years ago and even today, eating soil, earth and clay can be seen in a wide range of human cultures as well in hundreds of animal species. But what’s the point of it? And what’s going on in the body to drive cravings for things that aren’t bona fide food?

That’s the question bothering CrowdScience listener Amy. Anna Lacey discovers the special properties of the soil people eat and the purpose geophagy might serve for our health. She also finds out the extent to which our bodies can tell us what we’re lacking and drive us to crave the substances we need to reset the balance.

Produced and Presented by Anna Lacey

Can we prevent traffic jams?