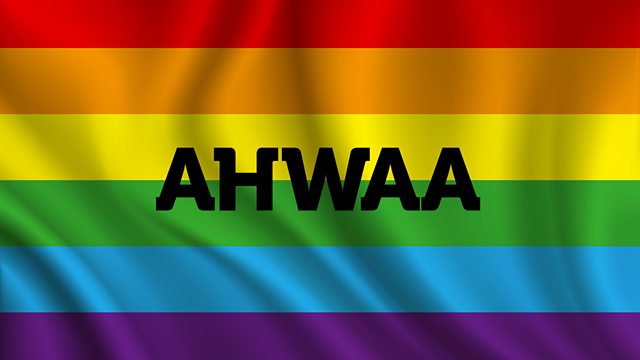 A safe place to be gay

An idea used in video games is helping LGBTQ people in the Middle East talk safely online. Coming out can be particularly hard, especially if there are no support groups to go to. As a result, the internet is sometimes the only place people feel they can be open about their sexuality, seek advice, and meet like-minded people.

But in some countries, opening up on websites to people you’ve never met can expose you to blackmail, surveillance, even police entrapment and prosecution. So one woman has come up with a solution - she has built a website that uses gaming software to protect its users.

We hear from her and users who say the site has transformed their lives.