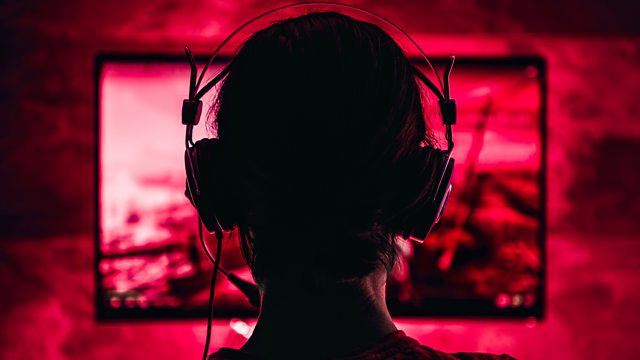 Video games are often blamed for time-wasting and violence, but there’s a group of people proving this stereotype wrong.

We meet the scientists behind a game designed to speed up finding a treatment for Alzheimer’s disease, and we speak to a teenager who plays it because “it’s something I can do to help people in my spare time”.

Citizen science projects like this have had some remarkable successes, and gamers have been credited with significant research such as figuring out the structure of a protein that shares similarities with HIV.

Fans of this model believe gaming has a huge part to play in the future of problem solving.

The town rethinking the future of energy

The future of freight