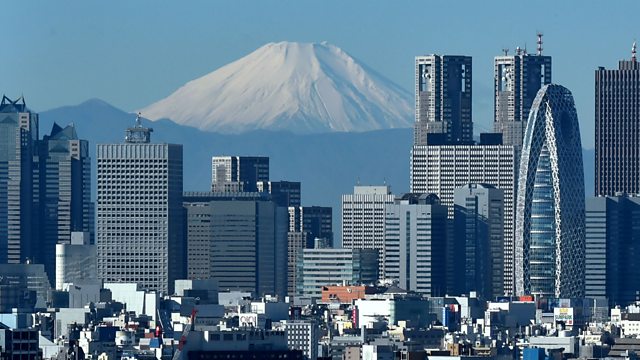 An ageing society, why having babies is a problem, and attitudes to foreigners - an audience and panel in Tokyo open up about Japan's issues with Jonny Dymond and World Questions.

Japan's big challenges: An ageing society, slow economic growth, the role of women, a declining population. As Japan hosts the Rugby World Cup, an audience and panel in Tokyo open up about some of the major issues the country is facing.