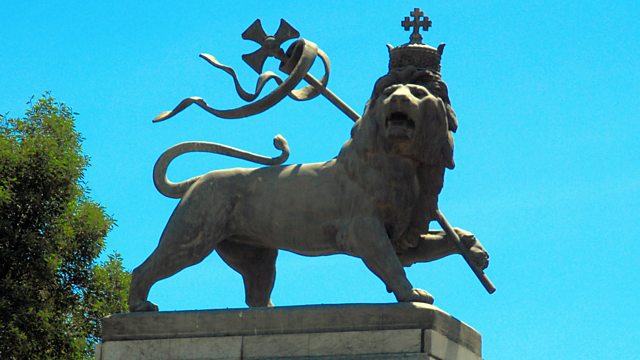 A debate about the future of Ethiopia, recorded in front of a public audience.

World Questions comes to Ethiopia at a crucial time in the country’s history.
Ethiopia’s prime minister, Abiy Ahmed, has initiated a series of unprecedented reforms in his first year in office. He's made peace with Eritrea, freed 60,000 political prisoners, unbanned opposition groups and appointed women to half his cabinet. He's pledged free elections in 2020 and now faces one of his biggest challenges - moving the economy from state-led to market-based growth while overseeing far-reaching political reforms. If he succeeds, Ethiopia could cement its position as one of Africa’s biggest players.
The BBC’s Jonathan Dimbleby is joined by a panel of leading Ethiopian politicians in a debate led by questions from the audience.
The panel:
Mustafa Omer: President of the Somali region
Merera Gudina: Leader of the Oromo People's Congress
Tsedale Lemma: Editor of The Addis Standard
Eskinder Nega: journalist, campaigner and former political prisoner