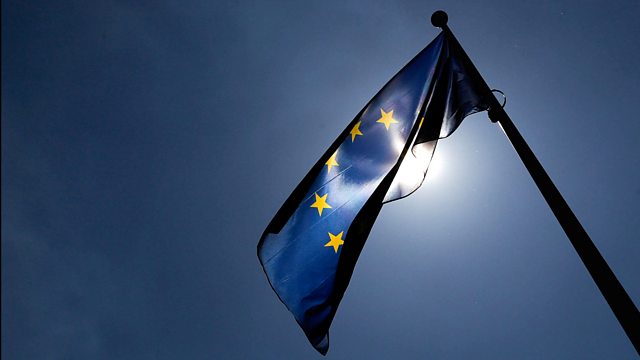 What should the EU do next? A Brussels panel and audience debate the future after Brexit.

The European Union has fresh elections coming up - a new leadership to find - and of course Brexit - with the United Kingdom spending the last three years arguing over how, when and whether it should leave the Union.

The UK is the second largest economy in the E.U, and represents more than one in ten of its population. Is the loss of Britain a threat to Europe, or a new opportunity? The European Union faces the challenges of migration, security, the economy and a rise in Euroscepticism across much of the continent. So what next for Europe? How does an audience in Brussels and a European panel of politicians think Britain should react to life on the outside? Following on from last month’s edition about Brexit in London, Jonathan Dimbleby and an expert panel of politicians and thinkers debate questions raised by an audience in Brussels.